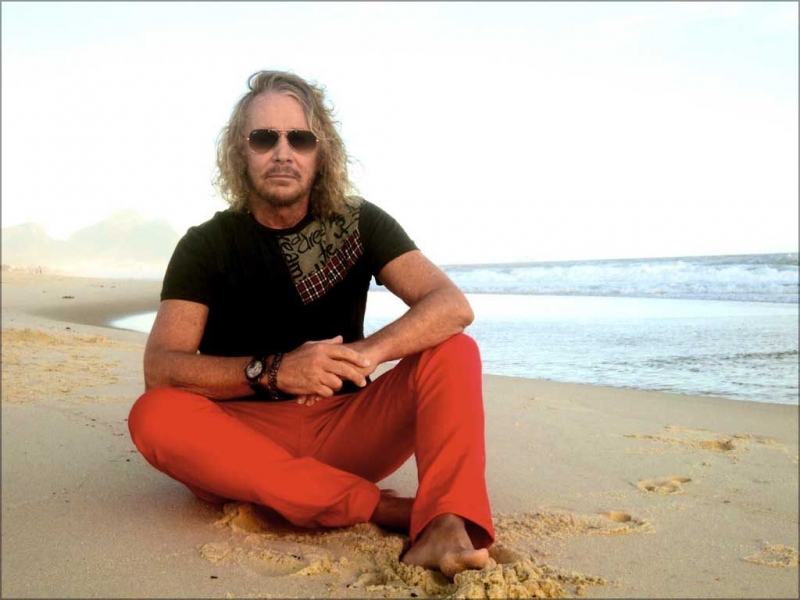 Hot off the success of his latest album, ‘Sempre’ the man who wrote ‘So Nice/Samba de Verão/Summer Samba’ comes to NYC’s Birdland for 10 epic shows over five nights with special guests Leila Pinheiro and Dom Salvador. Get your show tickets now, then book your flight for this must-see event. Valle is without a doubt one of the major songwriters of Brazilian popular music of his generation, having written over 300 songs recorded by greats Sarah Vaughan, Chicago, Dizzy Gillespie, Oscar Peterson, Dave Brubeck, Toots Thielemans, and so many more, known as one of Brazil’s most important talents. Valle tours at major festivals and concert halls around the world. Top singers such as stars Caetano Veloso & Maria Bethania have recorded his songs. He has received many awards for his enormous talent. With a ‘Latin Grammy ‘ nomination in 2011 and solid career spanning 40 years, Leila Pinheiro is a singer, and instrumentalist, with a broad interpretative range which marks her personal style on every Brazilian musical style on which she performs . The greatest Brazilian musicians of all time have worked with her such as Maestro Tom Jobim, Brazilian guitarist Toninho , and American guitarist Pat Metheny. Regarding the invitation to be a Special Guest of Marcos Valle at Birdland, Pinheiro says ‘he’s a very dear friend and a great composer with special reverence in my career…joining him on stage in always a great honor.” Dom Salvador has been one of the most influential figures in the history of Brazilian music. Early in his career, the 70’s in Brazil, he had become a major player in samba-soul, a Brazilian twist on American funk. He moved to Rio and formed the Rio 65 Trio..which melded his improvisational talent with Brazilian rhythms. In this period , he probably played on more than 1000 recordings and performed on the most renowned stages. But he gave it up and moved to New York to be a Jazz musician. He has performed for the likes of George Benson, Tony Bennett , Frank Sinatra and Herbie Hancock Salvador,a quiet man, Brazilian music legend, who has been hiding in plain sight playing at The River Café in Brooklyn for over 40 years. Birdland has the honor to present Dom Salvador as part of BossaBrasil, a rare appearance on a New York stage, something you don’t want to miss. All this plus: the very talented Patricia Alves/Vocalist, Renato Massa/Drums , Jesse Sadoc/Trumpet, Roni Ben-Hur/Guitar, and Leo Traversa on Bass. Special thanks to Delta Airlines for their partnership and ongoing support.