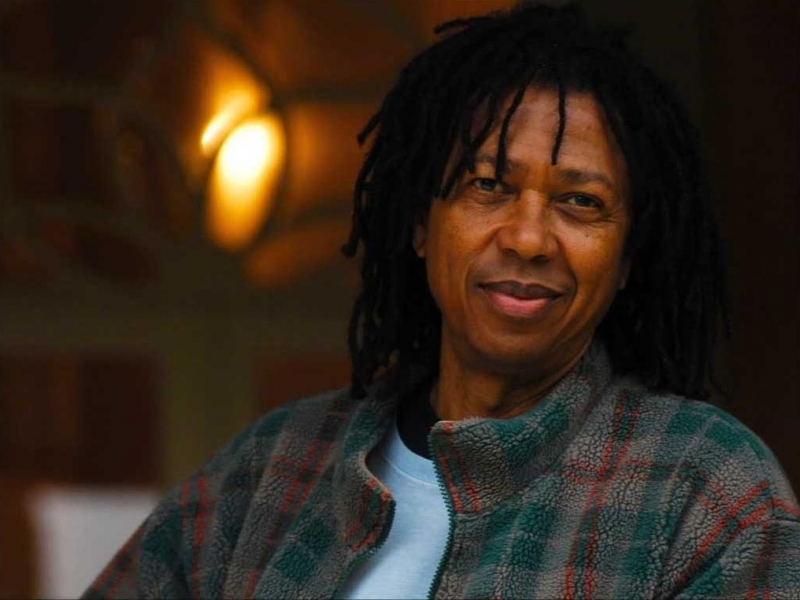 It’s been more than a decade since Djavan stepped on to a US concert stage, far, far too long for his many fans north of the equator. But all of that changes in May 2020, when the multi-Grammy-winning singer and songwriter brings his critically-acclaimed ‘Vesuvio’ tour north from the land of Samba and Sun to six US cities. ‘Turnê Vesúvio’ is sure to be a concert for the ages, blending fan favorites like ‘Linha do Equador’, ‘Se’, ‘Acai’ and ‘Flor de Luz’ with songs from Djavan’s new album: ‘Solitude’ ‘Orquídea’ and the title track. These shows with sell out quickly, so reserve your seats now and worry about the airfare later.