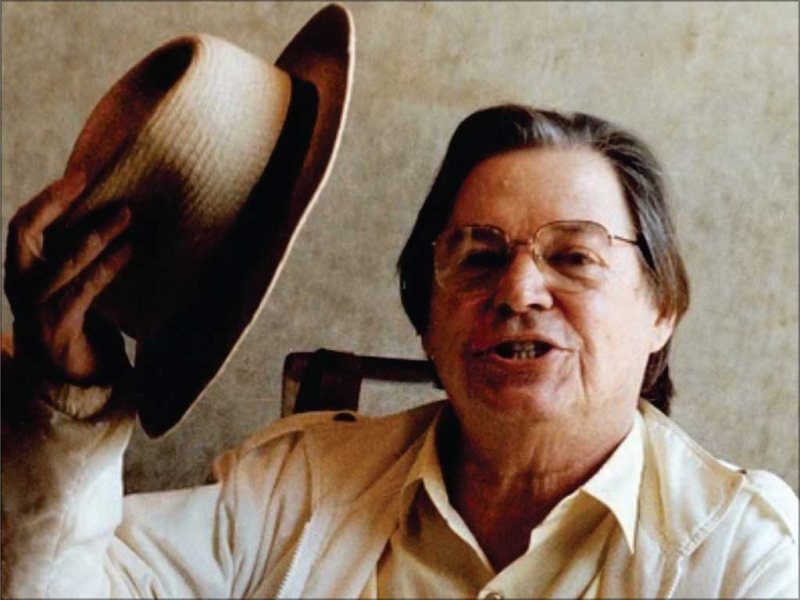 Jobimfest VII The Sacred Heart University Academic Music Program presents Prof. Joe Carter and the Brazilian Jazz All Stars in a tribute concert celebrating the music of Brazilian music composer, Antonio Carlos Jobim. A.C. Jobim (aka “Tom” Jobim) was a Brazilian songwriter, composer, arranger, singer and pianist/ guitarist. He was the primary force behind the creation of the Bossa Nova style and his songs have been performed by many singers and instrumentalists within Brazil and internationally. Widely known as the composer of Garota de Ipanema (The Girl From Ipanema), one of the most recorded songs of all time, Jobim created a large number of songs that are today included in Jazz and Pop standard repertoires.

Edgerton Center for the Performing Arts