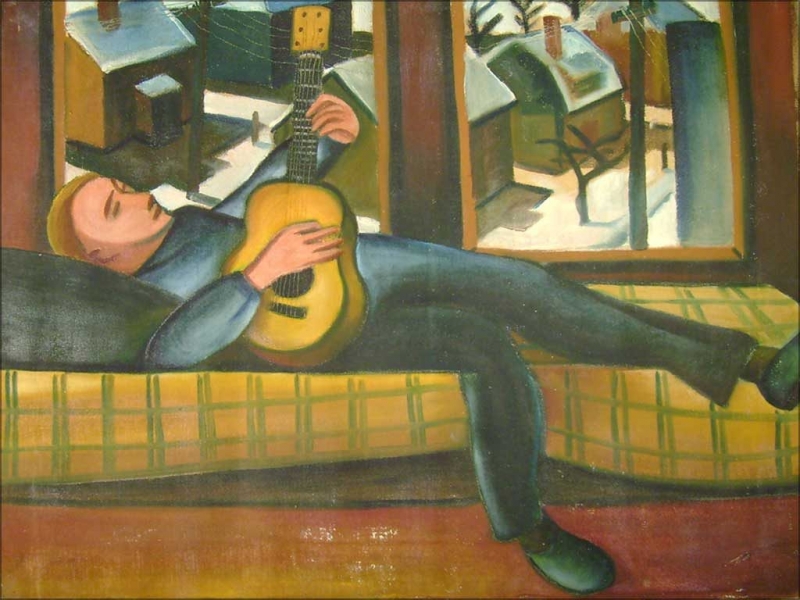 Classico Brazil is: TONY HAUSER: Few guitarists play the range of music that Tony Hauser covers. Growing up playing flamenco since the age of 13 led him to the intensive study of the classical guitar and its complete range of 500 years and several continents. In his 50th year of guitar performance he offers Brazilian music (with his group-The Brasilnutz) as well as classical and original flamenco music. BRUCE WINTERVOLD: Has been a been a life long musician in the Twin Cities area. He has performed as a drummer/vibraphonist @The Dakota Jazz Club, Mn State Fair, Twin Cities Jazz Festival and numerous other venues in the Twin Cities. Has been playing with Hans in Classico Brazil for several years. HANS FRIESE: Flutes, saxophones and percussions: Hans has participated in the creation of various music groups around the Twin Cities since 1984.5, including Mandala, ForALLBrazil, Journey to Recife and Classico Brasil. Born in Rio de Janeiro and growing up in Recife, Northeast Brazil his Brazilian roots are deep and reflect in the music he plays. Nana Vasconcelos, Egberto Gismontis, Antonio Carlos Jobim, Edu Lobo, Hermeto Pascoal and Baden Powel are composers who have mainly influenced his musical direction.

When
Every 4th Friday of the month