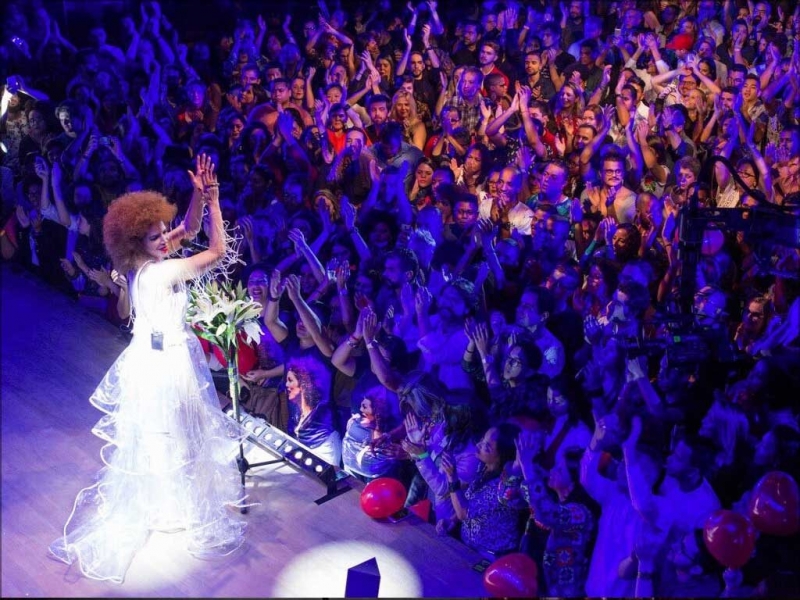 Less than two years after her US Concert Tour debut, singer Vanessa Da Mata is set to return to American fans this summer, visiting three US cities in a week’s time this August. Latin Grammy winning songstress Vanessa da Mata is one of the most popular and respected musical artists in Brazil today, having enjoyed a growing fan base since 2007 debut ‘Boa Sorte’ (a bilingual duet with Ben Harper) found its way onto The Sounds of Brazil’s playlist at Connectbrazil.com and straight into the hearts and souls of thousands of new fans. Her irresistible mix of reggae, funk and Brazilian pop have delighted Connect Brazil fans around the world for over 15 years. Born in Mato Grosso, Brazil, in 1976, da Mata grew up listening to venerated artists like Antonio Carlos Jobim, Milton Nascimento, and Luiz Gonzaga, as well as the sounds of Rio she picked up on her radio. At 15, she relocated to Uberlândia, Minas Gerais, and began performing in clubs, soon moving to São Paulo to continue her career. She joined a reggae band, even singing with the famed Jamaican group Black Uhuru for a stint, while playing basketball and working as a model in her free time. Billboard magazine writes: “Being a huge hit in her native Brazil. Her delicate, crystalline voice blend Bossa Nova rhythms with R&B, pop and reggae. A skilled composer, she got her start writing songs for Maria Bethania, Daniela Mercury and Ana Carolina, and others. Her 2007 duet with Ben Harper with the song "Good Luck" catapulted her onto the international stage, and she hasn't slowed down since, releasing five chart-topping studio albums and several number 1 hits in Brazil.” Days ago, Vanessa Da Mata released her new song, ‘Só Você e Eu’ (Only You and I), a song you’re sure to hear as part of her “Quando Deixamos Nossos Beijos na Esquina” (When We Leave Our Kisses On The Corner) tour this summer, and on Connectbrazil.com’s streaming music channels, too! 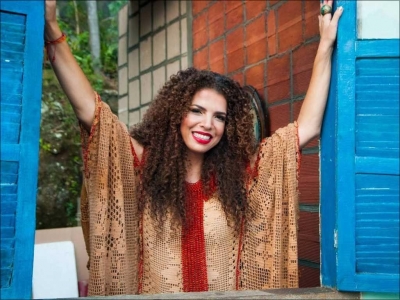 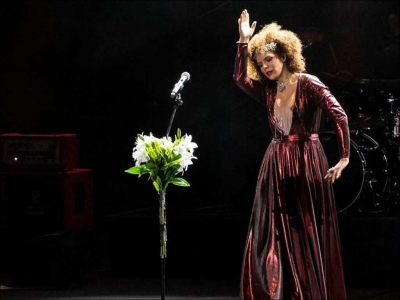 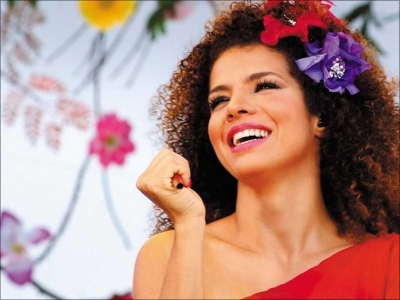