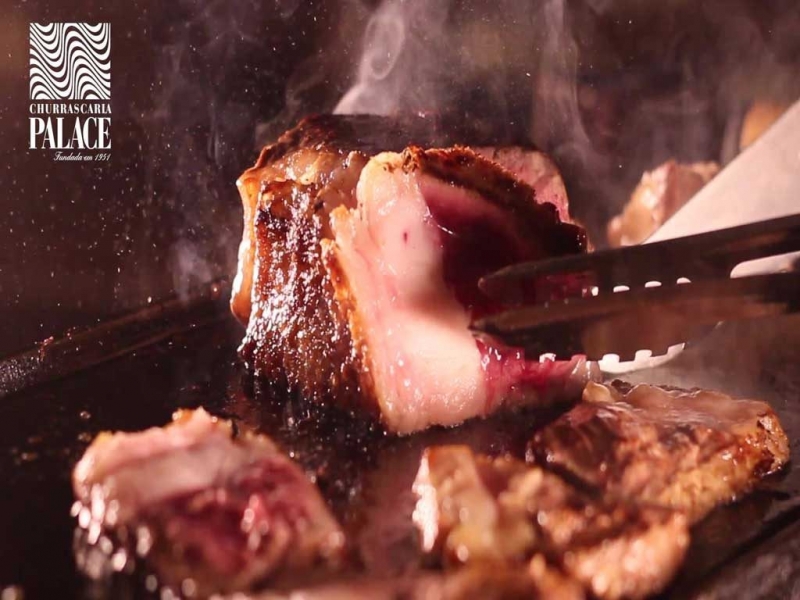 Founded in 1951, Palace is the city’s most traditional steakhouse. Located in Copacabana and internationally renowned for its authentic Rio style, it was founded in the Golden Years, together with Bossa Nova. That music style is part of the steakhouse’s soundtrack, to which a panel titled “Last Supper of Bossa Nova”, exposed in the dining hall, pays a tribute. The Palace’s “rodízio” service includes fine meats, seafood and fish. Cuts invented by the house are a highlight, such as the Butterfly Picanha cut (rumpsteak), the Lamb Shoulder Clod in Douro Wine and the Prime Ribs. The Palace’s team features long-time employees who offer the best service in a welcoming way that has qualified the house. In addition to its exquisite cuisine and sophisticated atmosphere, it also provides special moments to customers. Our joint efforts aim to offer quality service, which has been acknowledged by several awards of excellence. 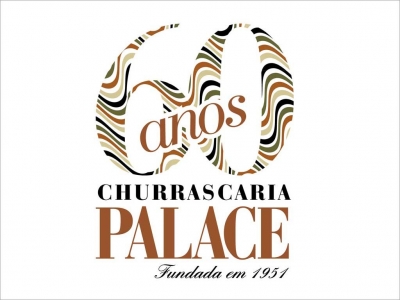 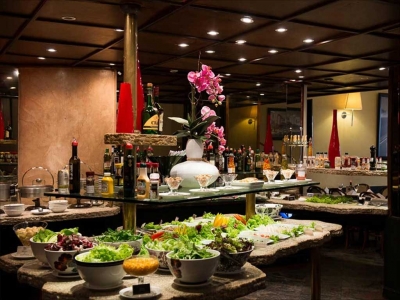 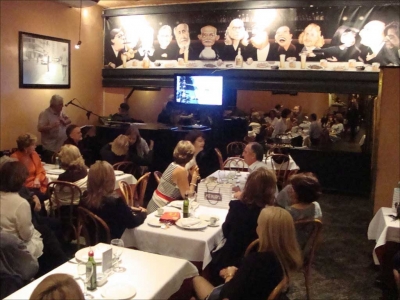 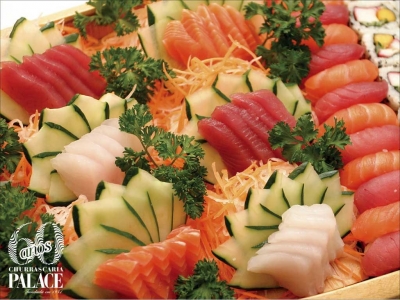 Churrascaria Palace is one of Copacabana's most popular and highly rated Brazilian Steakhouses at Connectbrazil.com

Is this your listing? Click here to claim it!

Happy and surprised to see this here. Was in Rio for training and the group went for lunch one day and a few returned for dinner a few nights after that. Rio is a city with lots of fine restaurants, and this one deserves a place on your agenda when you're in Rio.

Did you find this review helpful?

It's always a good idea to ask your hotel concierge for tips and ideas, and this is one example of how it paid off for us last year. Churrascaria Place may not be as trendy as some of the other Brazilian Steakhouses that dominate the travel guides, but don’t let that stop you. From the picanha to the sushi, the food is incredible, the service is great and good value for the quality and experience. Wish there was one where we live!

Did you find this review helpful?

A very fancy place but I walked in with a tank top and shorts . I thought everything was amazing just watch out for the drinks, they're expensive. I...

If you like well seasoned meat, this is your place for sure. They have a extensive buffet with so much. Sushi is included on the buffet. You are bound to...

Here is my two cents on the food and chatter. This is a carnivore heaven. You come here for the Brazilian barbecue experience and to stuff your face with...