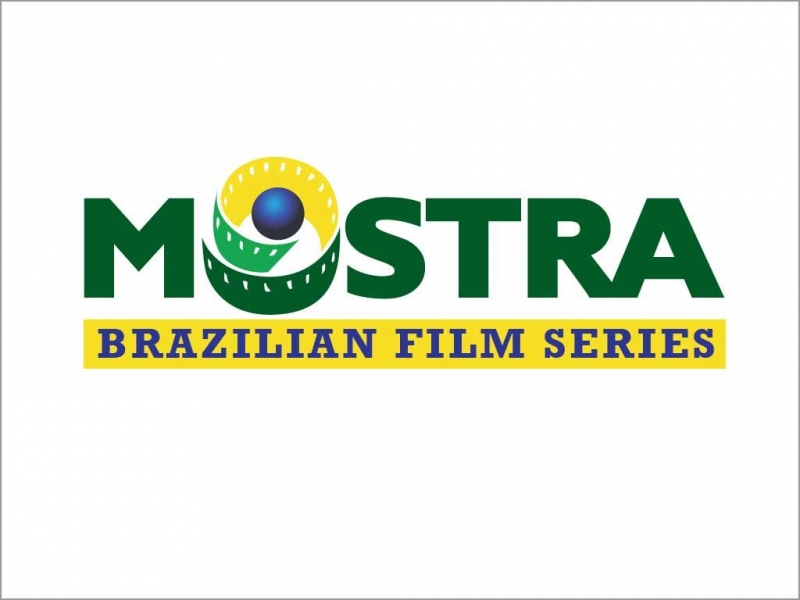 MOSTRA is the largest Brazilian film festival in the Midwest and has as its motto “Brazilian Films with Social Conscience.” In 2019, MOSTRA will present films in Chicago, Minneapolis, Indianapolis and West Lafayette. MOSTRA has also presented films in São Paulo, Indaiatuba, Canoas and Mococa in Brazil. MOSTRA screens films that develop a greater understanding of Brazilian Arts & Culture, Environment, Social Issues and History through themes with social conscience. Who We Are? MOSTRA (meaning “exhibit” in Portuguese) is the largest Brazilian film festival in the midwest. Presented by the non-profit organization Illinois Sao Paulo Chapter of Partners of the Americas. What We Do? The event’s motto is “Brazilian Films with Social Conscience.” MOSTRA has as its venues educational and cultural institutions to foster conversations about social issues among the academic community, filmmakers, students and socially conscious individuals. Save the Date MOSTRA's Opening Night is on Friday November 1, 2019 at Columbia College Chicago. Purchase your tickets, and help us to continue on bringing Brazilian Films to Chicago.

Is this your listing? Click here to claim it!

Be the first to review this item!